"The Accessible Platform Architectures Working Group has published a First Public Working Draft of Synchronization Accessibility User Requirements. This document outlines accessibility-related user needs and associated requirements for the synchronization of multimedia. The successful synchronization of multimedia content, especially audio and video, is essential to accessible web-based communication and cooperation. Understandable media is therefore media synchronized to very specific limits, according to multiple research studies. By clarifying the parameters of adequate synchronization, we can influence the development of future technologies, specifications, and accessibility guidelines. Comments are welcome through 5th November 2021."

"Version 14.0 of the Unicode Standard is now available, including the core specification, annexes, and data files. This version adds 838 characters, for a total of 144,697 characters. These additions include five new scripts, for a total of 159 scripts, as well as 37 new emoji characters. The new scripts and characters in Version 14.0 add support for modern language groups in Bosnia, India, Indonesia, Iran, Java, Malaysia, Mongolia, Myanmar, Pakistan, and the Philippines, plus other languages in Africa and North America. […] The Unicode Standard is the foundation for all modern software and communications around the world, including operating systems, browsers, laptops, and smart phones—plus the Internet and Web (URLs, HTML, XML, CSS, JSON, etc.). The Unicode Standard, its associated standards, and data form the foundation for CLDR and ICU releases." 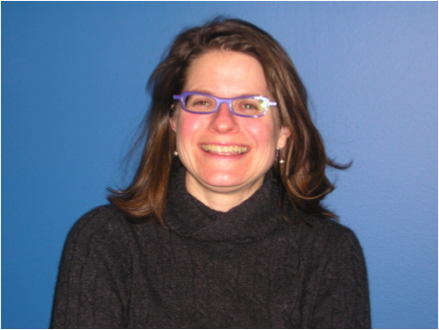 New and Emerging Specs and Standards (May 2021)